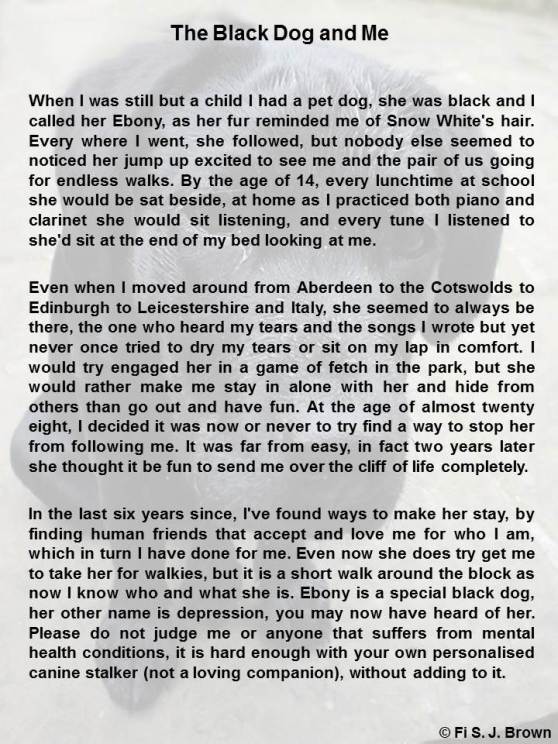 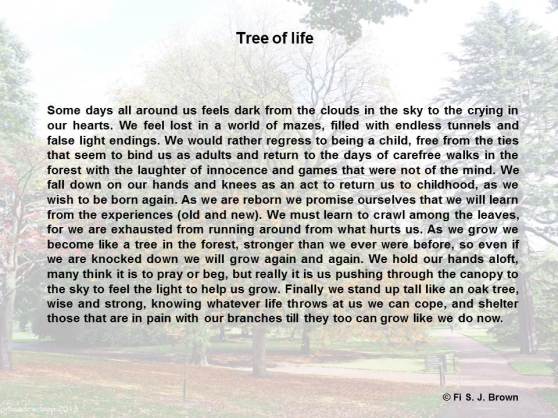 The early morning sunshine was not to be seen today, instead it felt like the dead of night catching the bus as the streets were dead and nobody else around, probably as many had chosen not to return to work for the one day not a holiday this week. The darkness felt like it I was stood in my pajamas awakened to a world others were not seeing. When the bus did arrive, I half thought it might be like “The Knight Bus” from Harry Potter to take me on some crazy adventure, but instead I read the news on my phone in silence only broken by the murmurs of conversations.

Now outside my window, some six hours later, all I can hear is the wind, which sounds like a whip hurting someone somewhere, hurting them again and again. I see the rain falling like against my window, is that their blood? Some falls to the ground, causing floods, but like many crimes they are never seen or heard. Who is getting hurt? The answer is us, humanity, this is nature’s karma and punishment, for destroying her world. This world that the elite think they can do what they like with, breaking her down bit by bit, then selling her soul to the highest bidder(s), but they won’t win.